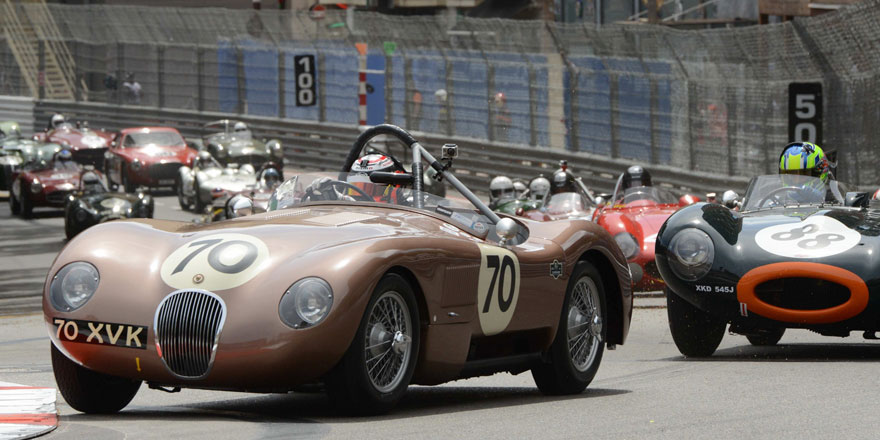 The Grand Prix de Monaco Historique will celebrate in 2016 its 10th edition, an unmissable event for worldwide collectors and classic motorsport fanatics.

Within two and a half days, from Friday 13th afternoon to Sunday, May 15th, 2016, the Principality of Monaco is going to be transformed into a real temple to turn back the clock. It is indeed about 50 years of motor racing that will be commemorated, through 8 exceptional series: