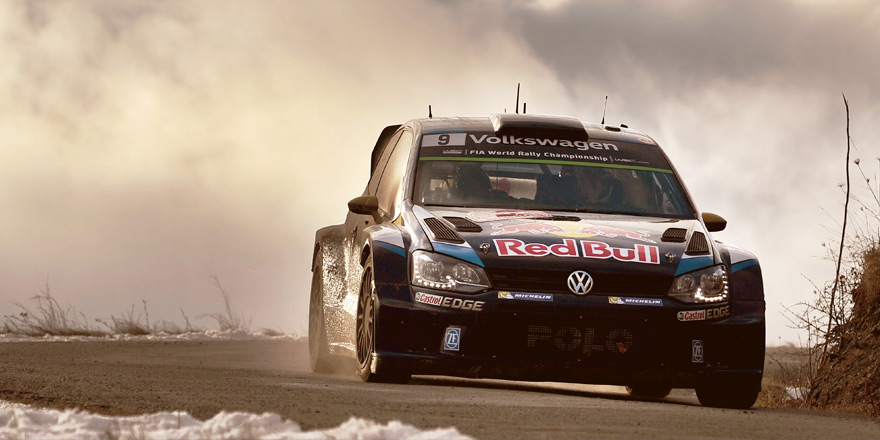 The 84th edition of the Monte-Carlo Rally will take place from Monday 18th morning to Wednesday 20th January 2016 at 2pm.

The beginning of festivities will take place the following day, Thursday 21st January, where the official start of this first of the fourteen rounds of the 2016 FIA World Rally Championship will be given at 18:10, Place du Casino in Monte-Carlo. In the program of this Thursday, two stages, Entrevaux – Val de Chalvagne – Rouaine (SS 1 – 21.25km) andBarles – Seyne-les-Alpes (SS 2 – 20.38km), to compete by night in the department of Alpes-de-Haute-Provence.

Saturday 23rd January, the longest racing day, totalizing half of the rally. To run in a continuous loop and twice, the most dreaded stage from Lardier-et-Valença – Faye (SS 9/11 – 51.55km) followed by the unprecedented stage ofSaint-Leger-les-Mélèzes – La Bâtie-Neuve (SS 10/12 – 17.13km) which crosses the Ancelle ski resort before the Col de Moissière. Then, on the road which brings them back to the Principality of Monaco, the competitors will have to face to the famous stage of Sisteron – Thoard (SS 13 – 36.60km).

Theater of the final racing day, Sunday 24th January, with special stages drawn in the hinterland of Alpes-Maritimes that only the first 60 classified the evening before will compete in. A sequence of three lap times without assistance, with in the order, Col de l’Orme – Saint-Laurent (SS 14 – 12.07km), La Bollène-Vésubie – Peira Cava (SS 15 – 21.36km), unseen version of the Col de Turini, and finally, another pass through Le Col de l’Orme – Saint-Laurent (SS 16 – 12.07km) as Power Stage. After one last stop at the service park on the Port Hercule, time for rewards will come for the brave competitors of this 84th edition of Rallye Automobile Monte-Carlo to participate, from 3pm, to the traditional Price Giving Ceremony, organized Prince’s Palace Square of Monaco.