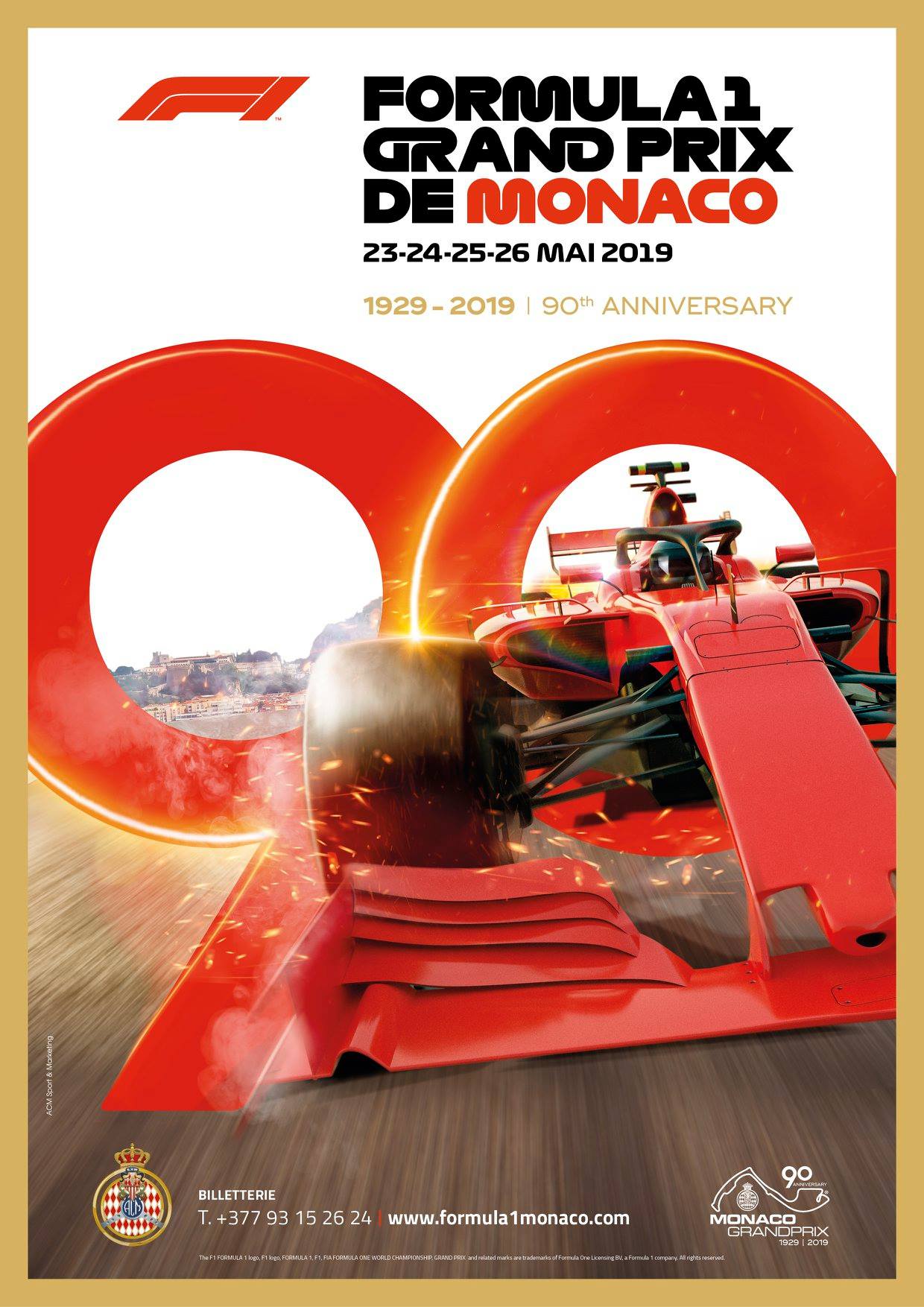 The Monaco Grand Prix (French: Grand Prix de Monaco) is a Formula One motor race held each year on the Circuit de Monaco. Run since 1929, it is widely considered to be one of the most important and prestigious automobile races in the world and, with the Indianapolis 500 and the 24 Hours of Le Mans, forms the Triple Crown of Motorsport. The circuit has been called “an exceptional location of glamour and prestige”.

From airport pickup to wandering around in the city of Monaco, Five Stars Limousines can take care of all your transportation needs.